Will the end of the pandemic be welcomed by a sharp rise in pollution levels? 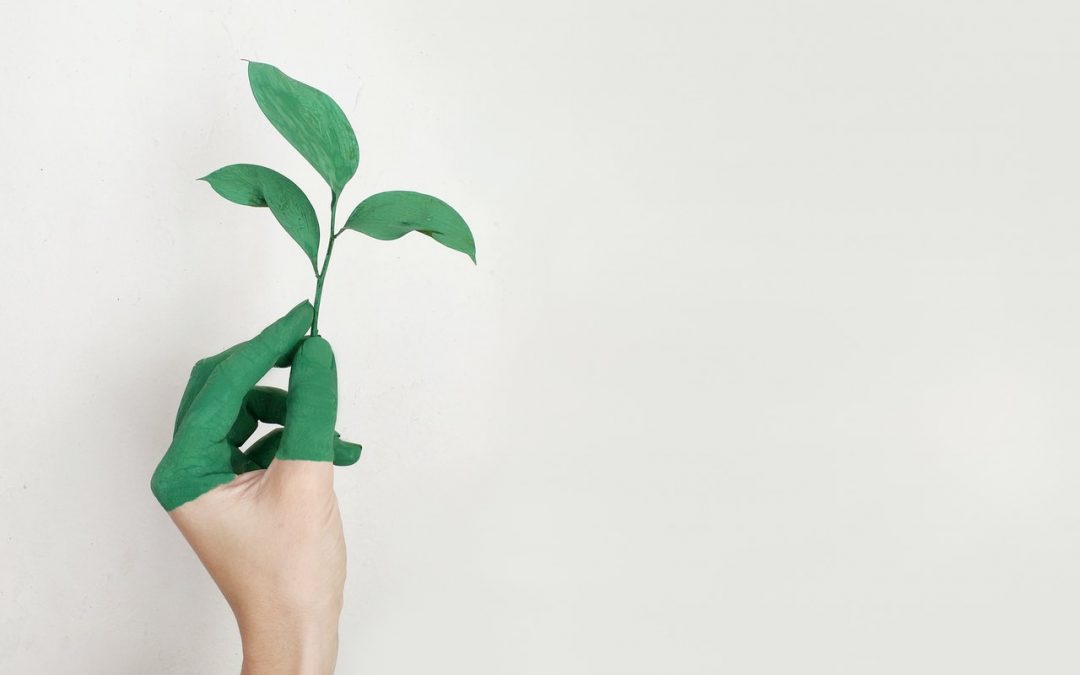 The world has grappled with the ill-effects of pollution for years. With Air Quality Indices (AQI) remaining at unhealthy levels in many major and highly populated cities of the world for over a decade and rivers dying due to uncontrolled discharge of untreated waste, the world needed to take drastic measures to control pollution which is slowly moving towards being a public health emergency. However, with a rise in vehicular movement continuing unabated throughout the world, it was difficult to control these levels even with strict pollution control norms and the situation had become dire for those suffering from breathing disorders like COPD, high blood pressure and diabetes.

A losing battle to help the earth rejuvenate itself
However, with weak legislation and major manufacturers of industry verticals like automobiles were running the economy of entire cities in some cases, it was difficult to justify the millions of job cuts that would occur due to reduced production, usage and sales of vehicles around the world. This dilemma had put lawmakers and activists in a fix as if they tried to address one condition, another would rise to take its place. The world needed to give the earth a break, but we just could not figure out how.

Hope – in the shape of a pandemic
Enter the novel Coronavirus – a small, microscopic parasite that jumped from its immediate host – an infected bat to humans who were selling them as food in an overcrowded market in Wuhan, China. This jump and the highly infectious nature of this virus caused it to rapidly infect hundreds and then thousands of people around the area. As the virus was not well known and our immune system was not programmed to deal with this strain of the virus, authorities remained oblivious about what was suspected to be a bad case of the flu, and people kept mingling and travelling, carrying the virus around the world. This caused what should have been a localized incident to become a global pandemic that infected millions, killed tens of thousands, and has brought the entire world to a screeching halt.

Is this a movie scene? No, wait! This is what real life is like now!
What was earlier the domain of science fiction novels and movies like Contagion and 28 Days Later has now become ground reality for us. Lanes are deserted, shops are closed, there are hardly any people to be seen on the street, and there are no cars on the road!
Wild animals are scuttling around freely (India has had some leopards walking around in the streets too!), you can hear more birds than ever before, and the sky is a brilliant blue! Forests have started to rejuvenate and the water quality in rivers has gone from extremely polluted to nearly clear. In short, what no leader could ever imagine doing in their wildest dreams in decades was made possible by a microscopic parasite in a span of just a few days.

The lockdown – making every day an Earth Day!
Lockdowns in many parts of the world have helped the earth rejuvenate and heal itself. This was the perfect buildup to the Earth day, as many people stepped out of their homes for the first time in weeks, and in some cases, months! As there are no petrol/diesel guzzling cars and buses about on the roads and no planes flying overhead, mother nature had no other option except to rejuvenate itself.

A cause for concern
Environmentalists around the world, however, are a worried lot. There is widespread speculation about what will happen once we let people out of their homes. Those holed up at home will start driving cars, motorcycles, boats and in some cases- planes just because they have not done so for a long time. Holidayers and travel enthusiasts will return to the road on their oil guzzlers with a vengeance not seen in decades, and factories will start working overtime to make up for lost production. Workers will start going back to work, but most will shun public transport for their vehicles due to concerns about getting infected by the Coronavirus for a long time to come.

Although many consider this to be a conspiracy theory or an exaggeration, vehicle sales in China are already back to normal from being nearly 0 since January. Vehicles are back on the road, and factories are buzzing again, bringing those pollution levels back as they were, just a little over 3 months ago. In these images sourced from the European Environmental Bureau (EEA), one can easily see the impact of the lockdown and the subsequent relaxation and how pollution levels returned to normal in a matter of days. Contrastingly, it took years to reach this level in the first place. Although this showcases the capability of our planet to bounce back quickly even after reaching seemingly unfixable levels, what it also showcases is the alarming rate at which we are polluting the places we live in, making the earth a much worse place to live in for generations to come. Rising pollution and toxicity levels also make our immune systems weak, giving up sooner than expected when it comes to newer diseases like the novel Coronavirus.

The impact of pollution on our lives
The impact of pollution on our lives cannot be underestimated. Rising toxicity levels around the globe have given rise to higher-than-normal incidents of respiratory and heart disease. This disease takes a toll on our bodies and reduce our immunity, which further makes us much more susceptible to infectious agents as our bodies are unable to fight them on their own. This fact is also endorsed by EEB air policy officer Margherita Tolotto: “During this pandemic, what happens in China has often been a window into what happens elsewhere sometime later. Breathing toxic air compromises our health and makes us more vulnerable to health threats. Our governments and the European Commission must prevent harmful air pollution from returning and develop exit strategies which avoid taking us back to a dirty future.”

Is there hope for the Earth, still?
Absolutely. Change begins at home. As we have now been blessed with extremely low air and water pollution levels, the least we can do is ensure that we exercise self-restraint to ensure that we contribute our share in keeping those levels low. Ensure that we use non-polluting methods of transportation like cycling or walking. Although most of us will refrain from using public transportation and this sole reason might also cause a massive spike in the purchase of vehicles, we can try and invest in vehicles that pollute less than the others or use a cleaner type of fuel. Conserving water, fuel, electricity and reducing our carbon footprint will go a long way in ensuring that we can leave a happier, healthier planet for our future generations.